On November 19, 2019, the Ninth Circuit Court of Appeals in Pasadena ruled in favor of Friends of Oceano Dunes, and directed a lower federal court to allow a lawsuit against the heads of the California Coastal Commission and California State Parks to proceed.

In the 2017 federal lawsuit, Friends claims that the heads of those state agencies are violating the federal Endangered Species Act by issuing permits and approvals for new dust control measures at Oceano Dunes.

Last year, the U.S. District Court in Los Angeles halted Friends’ lawsuit against Coastal Commission Executive Director Jack Ainsworth and State Parks’ Director Lisa Mangat, deciding that it was required to first allow another lawsuit in San Luis Obispo County Superior Court to be decided first. On November 18, 2019, the San Luis Obispo judge recused herself from deciding the state case because she has a conflict of interest. The trial in that case has been postponed until early January 2020.

Friends of Oceano Dunes was represented by Tom Roth of the Law Offices of Thomas D. Roth (San Francisco). 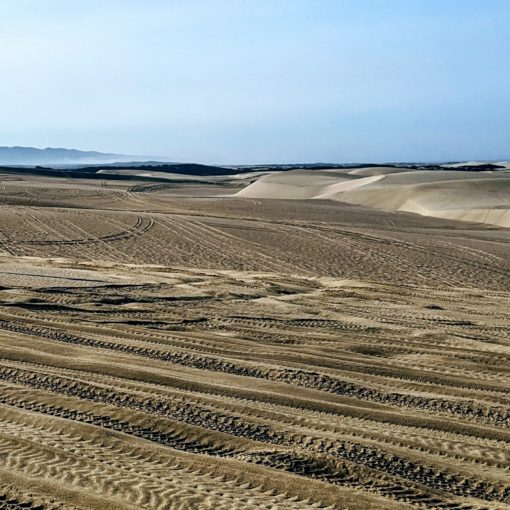 Friends of Oceano Dunes, Friends, was handed their latest legal victory in the long ongoing battle for recreational access at the Oceano […]