Friends of Oceano Dunes (Friends) is a 501C3 California not-for-profit corporation expressly created to preserve camping and off-highway vehicle recreation at the Oceano Dunes State Vehicular Recreation Area (SVRA). Friends is a grass roots volunteer organization which represents approximately 28,000 members and users of Oceano Dunes State Vehicular Recreation Area (“SVRA”). Friends obtained the fees under the “private attorney general” statute as a result of winning a lawsuit in
February 2020 against the CCC when the agency tried in late 2017 to approve a massive expansion of dust control measures at Oceano Dunes SVRA without complying with the California Environmental Policy Act (CEQA).

Friends sued to block that approval and won. In the ruling, the Court expressly rejected the argument made by some Commissioners that Friends’ court victory was “technical”. The Court identified significant and substantive violations of the environmental law and said it did not “simply order the Commission to make a clarification of the permit,” as the Commission contended.

The Court also found that the lawsuit “vindicated important rights and conferred a substantive, significant benefit to the public,” as well as 1.4 million off-road users of the Oceano Dunes.

Friends President, Jim Suty, stated that he is extremely pleased with the outcome, and is deeply concerned by the continued abuse by the CCC to try and close the Oceano Dunes.
The Commission re-approved a smaller dust control project in early July 2020. Jim Suty further stated, Friends has filed a new lawsuit against the Commission, arguing that the Commission still is not complying with CEQA.

Jim Suty also questioned why California State Parks is not standing up to the CCC in their continued abuse of power. Jim Suty says Friends wants to know why a State Legislated Park for camping and OHV use continues to be neglected by the very people put in charge to protect and manage it…State Parks. 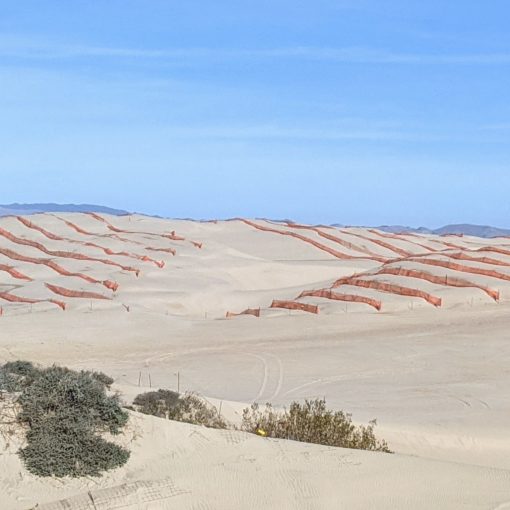 Another Court Victory for Friends of Oceano Dunes! FoOD Press Release PDF September 30, 2020, Friends filed a lawsuit against the California […]

We Won! Friends of Oceano Dunes is very pleased by the Appellate Courts decision today in favor of “Friends” Download and review […] 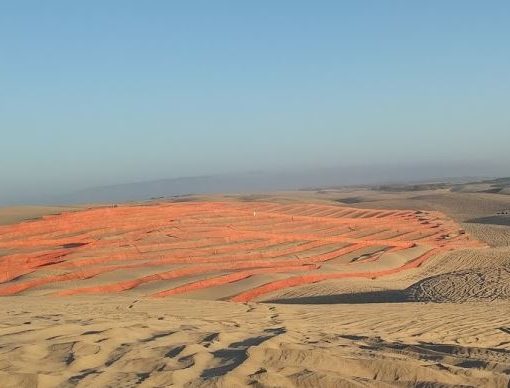